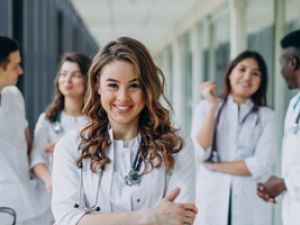 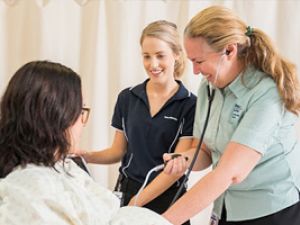 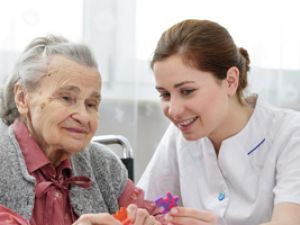 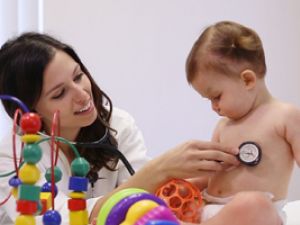 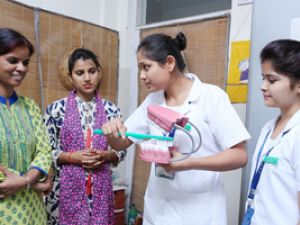 The Calicut University started BSc Nursing programme under self financing scheme with an annual intake of 50 students in January 1996. Due to lack of physical facilities the course could not be conducted effectively. As per the MOU between Calicut University and Kerala Co-operative Hospital federation, the college was inspected by the Kerala Nurses and Midwives Council and recognition was given to the BSc nursing course of the University of Calicut under Kerala Co-operative Hospital Federation, Thalassery. Now our college has grown to be one of the best nursing colleges in Kerala. In the year 2009, M Sc Nursing Admission was made through entrance examination.

From the Principal’s Desk 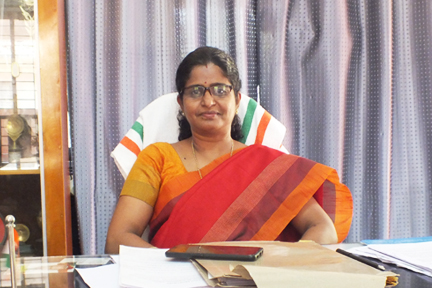 Welcome to College of Nursing, Thalassery that has become epitome of excellence through progressive outlook and rich rootage in Sanatanist, moral and ethical values. It endeavors to preserve and protect the rich heritage of traditional value system and march towards progress and prosperity. Over the last few years, however, web have made strong inroads and setting an example for the nation of proactive, positive educational change. I'd like to take this opportunity to thank the very large number of faculty and management who devote their time and professional expertise towards this cause....

We will work collaboratively with parents, staffs, and community to strengthen a learning environment focused on raising the achievements of all students. The college fosters personal and professional success through the development of critical thinking, effective communication, creativity and cultural awareness in a safe accessible and affordable learning community.

We assure well-rounded learning experiences which prepare our students for success in college and career. We engage inspire, and challenge all out students to become productive citizens, ethical leaders and positive contributors to our community, country and global society.